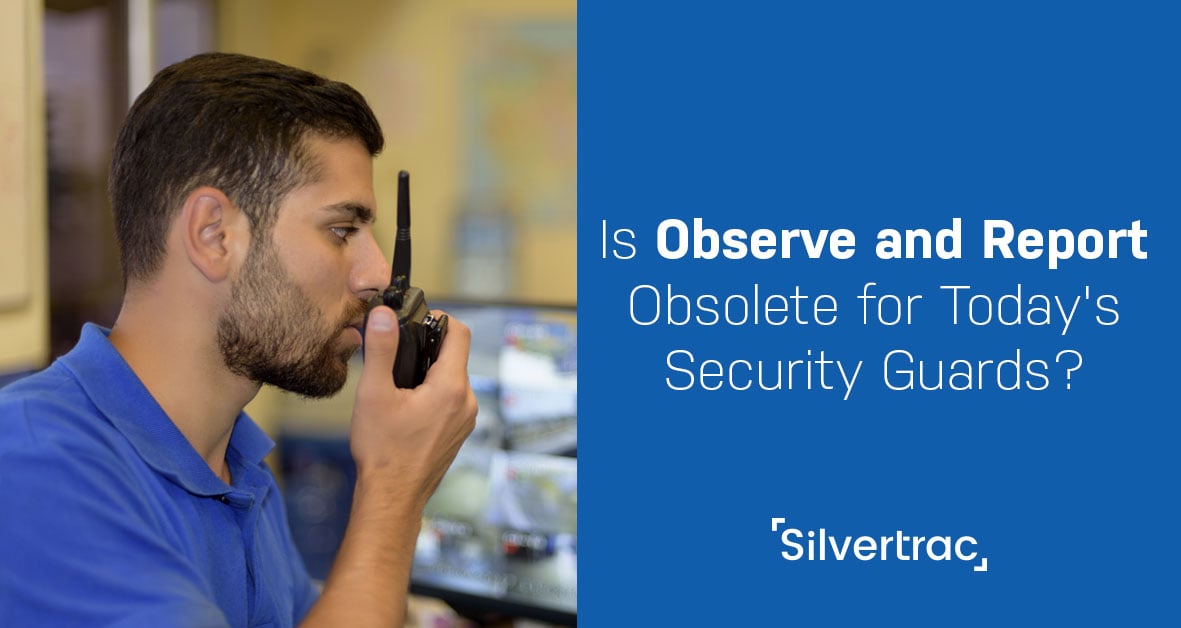 On August 26th, 2018, a gunman opened fire at a Madden NFL gaming tournament in Jacksonville, FL, killing two people and injuring ten others. Following the incident, a survivor decided to sue the venue and the game publisher, claiming that they failed to provide enough security.

But even if there had been more security officers on duty that day, would they have been able to do anything about the incident?

In 2010, a Kraft Foods employee opened fire on her coworkers at a plant in Philadelphia, killing two people. During the incident, the security officers and supervisor on duty called 911, but did not intervene. The families of the deceased sued the security company, winning $46.5 million in damages (most of which was tossed out on appeal seven years after the incident).

The security officers were following the old contract security policy of “observe and report.” By that policy, you could argue the officers did their jobs by reporting the incident to the police and then hiding to protect themselves.

Security officers are in a tricky position, because their ability to injure or restrain dangerous individuals is usually limited.

“Private security officers, as a result, end up being put in a no-win situation,” writes Laura Spadanuta in Security Management Magazine. “If guards do intervene, they may be criminally charged for excessive use of force or once again, sued for negligence.”

So, if there were more security officers present in Jacksonville on the day of that shooting, how should they have handled the situation?

Back in 2015, we interviewed Robert Sollars, an author, security consultant, and expert on workplace violence. We talked to him about the Kraft Foods lawsuit.

“Sometimes you need to go above and beyond what your post orders say in order to protect the lives and assets of the client that you’re protecting,” said Sollars. He added “There’s always an opportunity to either de-escalate or talk them down from doing what they’re doing.”

In an ideal world, security officers would be trained to safely intervene and de-escalate dangerous situations. However, when many officers are being paid minimum wage, and turnover rates are estimated to be between 100% and 400% annually, this kind of training just isn’t feasible for many security companies.