Case Study: How High-Quality Security Makes a Difference in Communities 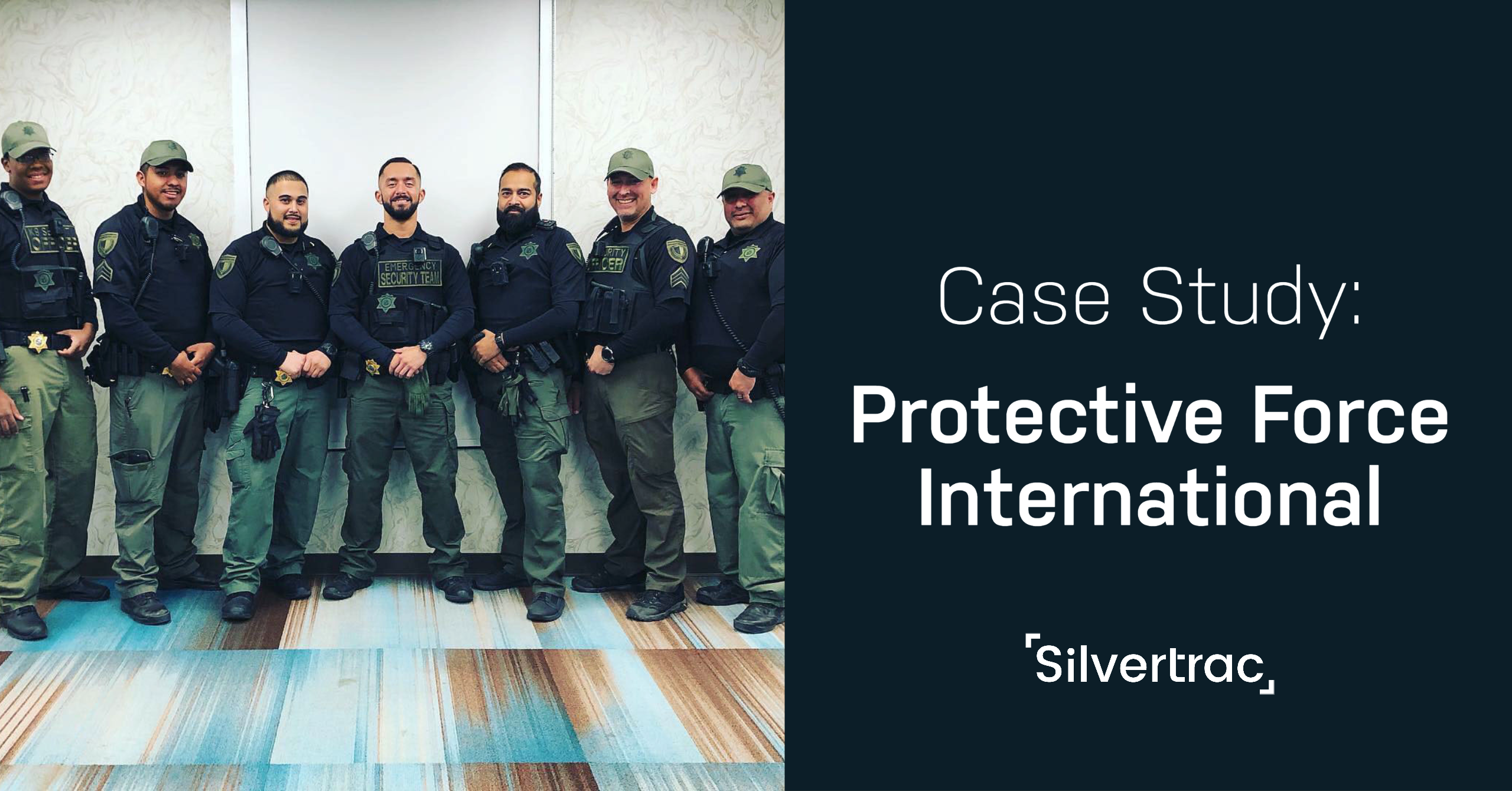 In 2018, Jonathan Alvarez and Andre Scott started Protective Force International (PFI) with a laptop and a few hundred dollars of their own money in a 200 square foot office space. After 14 years of experience in law enforcement and military, Jonathan saw an opportunity to have higher standards in a private security operation and decided to start his own security company.

Just over a year in, PFI now employs over 100 security officers, has secured over 60 contracts and offers an entire range of security services including:

From the beginning, PFI’s mission has been to provide high-quality private security with a dedication to customer service and hospitality in 3 big ways.

First, Jonathan knew he needed to combat the negative stereotypes about security guards with a high standard for his security officers.

“Standards are low because a lot of people in the security industry have allowed them to be low. And that's what I'm trying to change with everything in our company - starting with high standards for training officers.”

Second, Jonathan wanted to make a positive difference in the community that was dedicated to the people of the community. He’s not just interested in increasing the bottom line.

“At PFI, we want to be the support for the community and essentially let law enforcement focus on the most problematic aspects of the community itself.”

Lastly, Jonathan had a desire to have a good relationship with law enforcement in the area. Now let’s look at how PFI accomplished their goal of standing out in each one of these areas.

One way that PFI makes sure the company is performing at a high level and establishing a good reputation with clients and the community is through strict training of every employee at PFI.

Before Jonathan even talked about the actual training strategies he has for his guards, he mentioned the hiring process at PFI. They use an additional criminal background check, driver’s license & motor vehicle history, and conduct drug tests. They also require every applicant to have their own vehicle and armed position applicants to have at least 2 years of armed guarding experience.

After they can be sure he has the best people for the job, they move new hires into a training academy run by PFI. The academy includes training security officers on every aspect of the job.

“Our training starts with presenting yourself: how to wear the uniform, ethics, verbal de-escalation, etc. Then our officers walk away with three certifications: one for the academy, a national baton certification and a national pepper spray certification.”

The training process at PFI doesn’t stop there. They also train all of their officers on getting the most out of the tools they use in the field - like Silvertrac.

“We ran through 8 different guard management software solutions before we decided on Silvertrac, and it had nothing to do with cost. I fell in love with the process. Now we even have a section of academy training specifically for Silvertrac.”

Making a Difference in the Community

Giving back to the community is one of the ways PFI is dedicated to setting themselves apart. They are involved with helping domestic abuse victims, teaching women’s self-defense classes, and teaching kids that the people who wear uniforms are the good guys. Jonathan credits a lot of their success to how much PFI gives back to its community.

“We place professional, uniformed officers with the right training in strategic areas of the city. They get involved and ultimately make a difference in that community.” 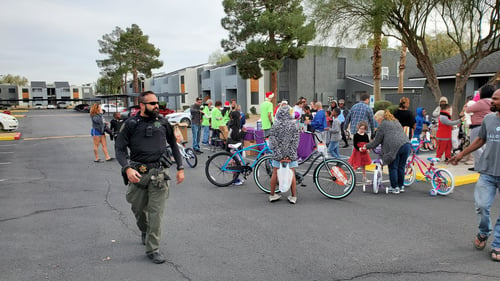 PFI is a perfect example of how going above and beyond expectations can contribute to success for a security company. Jonathan also mentioned how Silvertrac has helped them make that difference.

“A security guard just walking around isn’t anything special. There has to be documentation to go along with it. Silvertrac helps us present well-written reports that show how our services make a difference while being very user-friendly.”

This made a huge difference when PFI went after a government housing contract. The government agency in charge of the housing project was unhappy with the reporting structure of its current security services. PFI blew them away when they told them they had an automated reporting software.

“They were immediately turned on to the fact that they would receive daily activity reports first thing in the morning. That could end up being several government contracts that we have a chance to close because of how important the security reporting system is to them.”

PFI has created a strong professional relationship with local law enforcement in the short time they have been operating. Jonathan mentions that it’s only possible because of the high standard he holds all of his security officers to. 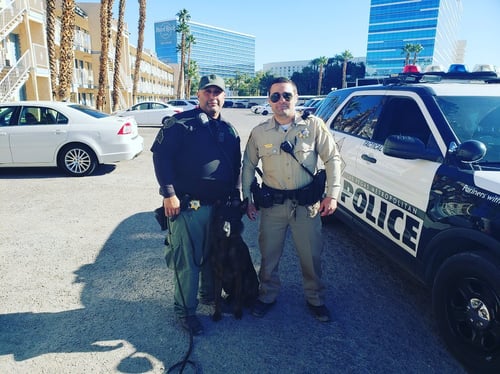 “Law enforcement likes working with security companies who actually care about security. When law enforcement responds to a call at one of our properties, they are approached by a security officer who's trained, well dressed, well-spoken, respectful, and knows what's going on at his property. It makes their job easier.”

This partnership helps PFI achieve its goals of supporting the community they work in by helping police officers be more effective at the harder parts of their job. Jonathan said that they’re able to do that through incident reporting and Silvertrac.

“We identify the areas and units at properties that are having the most issues. The police would ask for our reports that have that information, and all of our reporting falls in line with investigative techniques of law enforcement. So police officers can use our reports to make their jobs easier. And all of this helps strengthen the community.”

The team at PFI has big plans for growth in the future. But like their high standards for training, they have high standards for the technology that supports their operation. They know the importance of using reporting software that not only meets their current needs but can scale with them.

“Having a million contracts is fantastic. But if you can't manage them with the right software, it's not going to make any difference. Silvertrac operates as just another part of our service offering. We have grown a lot in just over a year and I contribute a significant amount of that success to the software we use.”

The right guard management software can help you improve every aspect of your business, from improving accountability and performance standards of security officers to even being a trusted partner to law enforcement.

If this sounds like something you want for your security company, schedule a demo with Silvertrac today to see the difference the right software can make.